Budget multi camera music video production and post production service. I was recently contracted by the ADDA Auditorium (National Auditorium of Alicante Spain) to record a promotional video of a short piece they were performing during rehearsals: Samuel Barber Adagio for Strings. They had recently invested an advertising campaign to coincide with the launch of their new resident orchestra the “ADDA Simfònica” and requested that this be a budget video production.

I shot using multiple cameras, and also edited the video. As always the “director’s cut” is slightly different to the final version, so here is my take on the piece.

Feel free to contact me for any video production and post production services, remember all budgets considered… 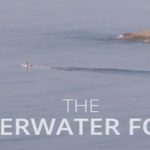 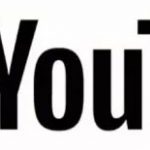